Why Hitler Did What He Did ?

A Prayer to the heroes of MV Rachel Corrie....

From Klinghoffer to the Gaza Flotilla

"...according to international law, the actions of the Israeli military were beyond the law and those involved should be treated no differently than, say, the Somali pirates who are also in the habit of boarding ships by force....Any rights to self defense in such dramatic circumstances rests purely with the passengers and crew on board. Under international maritime law you are legally entitled to resist unlawful capture, abduction and detention."

I wonder how many of you remember the hijacking of the Italian cruise ship the Achille Lauro way back in October 1985?

Four members of the Palestine Liberation Front took control of the liner off Egypt as she was sailing from Alexandria to Port Said. It was a bungled operation in which the hijackers killed disabled Jewish-American passenger Leon Klinghoffer and then threw his body overboard.

The incident created headlines around the world and polarized people over the Palestinian cause. It also prompted the law makers to create new legislation making it an international crime for anyone to take a ship by force.

And this is the reason for the brief history lesson – under article 3 of the Rome Convention for the Suppression of Unlawful Acts against the Safety of Maritime Navigation of 1988, it is an international crime for any person to seize or exercise control over a ship by force, and also a crime to injure or kill any person in the process.

The treaty necessarily adopts a strict approach. One cannot attack a ship and then claim self-defense if the people on board resist the unlawful use of violence.

In other words, according to international law, the actions of the Israeli military were beyond the law and those involved should be treated no differently than, say, the Somali pirates who are also in the habit of boarding ships by force.

Any rights to self defense in such dramatic circumstances rests purely with the passengers and crew on board. Under international maritime law you are legally entitled to resist unlawful capture, abduction and detention.

What those on board the Freedom Flotilla did was perfectly legal. I believe they acted with great courage in the face of heavily armed IDF commandos, while others might have thought their actions reckless. Whatever your view, a number paid the ultimate price for their international right to resist.

Israel now stands virtually alone having exposed itself as a pariah state. I wrote an article last year calling them the Pirates of the Mediterranean after they had illegally boarded other aid ships, kidnapping crew and passengers.

Now I want you to ask yourself this question … if a group of Somali pirates had forced their way onto half a dozen humanitarian aid ships from the West, slaughtering around nine or 10 people and injuring scores more what do you think the international reaction would have been?

Let me tell you. A NATO task force would by now be steaming towards the Horn of Africa accompanied by a couple of drones and various members of the press to record the occasion. (On a point of interest the Achille Lauro sank in the Indian Ocean off the coast of Somalia in 1994.)

So why is Israel allowed to get away with murder? In a pre-meditated act the Zionist State showed once again its total disregard for human life – and international law. There were pensioners, women and children on board those ships which were carrying bags of cement, electric wheelchairs, toys, medicines and water purifiers for Gaza’s people.

Realizing Israel had shot itself in the foot, Isrsael’s prime minister, Binyamin Netanyahu then started shooting from the lip.

He asked us to believe that his troops were acting in self-defense. And then, 24 hours later, given time to come up with more lies he told the world that the soldiers were armed with paintballs and had not expected to use their weapons. Not content with insulting our intelligence he said his nice, cuddly IDF folk had only boarded the boats to carry out an inspection and inventory.

Then backing him up was Mark Regev, Israel’s political Pinocchio. He reckons these evil-doers on board the boats grabbed the IDF’s real guns and used them to fire on the soldiers.

These are the same soldiers that come from an elite, highly trained, crack squad … hmm Mr Regev, if that’s the case why would you send in the A-Team if they were just going to do an inventory? And if they were such a hot squad how did a bunch of civilians manage to overpower them and give them a good slap?

Either Israeli soldiers fight like a bunch of old women – which Hizb’Allah says they do – or they intended to massacre those on board to make sure that no other peace activists get involved in trying to help the Palestinian people of Gaza.

Well if that was the aim then it has failed. As I write this some heroic friends of mine from the Free Gaza Movement including Malaysian lawyer Matthias Chang are bound for Gaza now onboard the appropriately named ship Rachel Corrie. 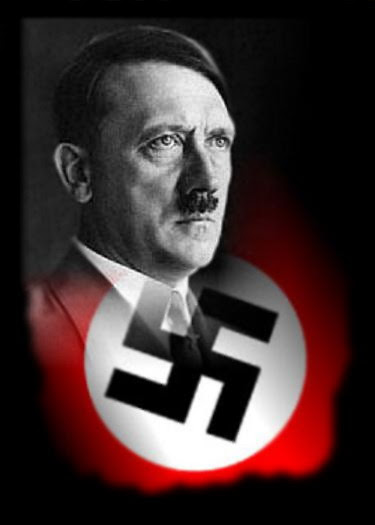 It makes me wonder.....
Why Hitler did what he did?
Did he really do it?
or this is really
a very successful disinformation project by the media controlled by the Jews?
Apparently the stories of Jews have been told over and over,
since the beginning of time.... even recorded in holy books of various faiths...

Who Is Rachel Corrie? 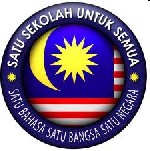 3 Most Popular Posts (All time) 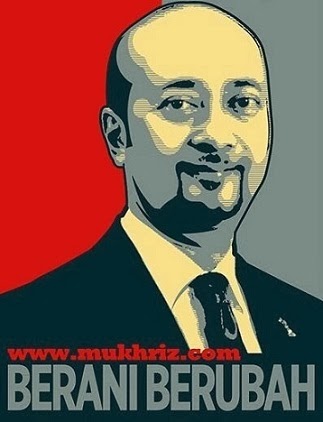